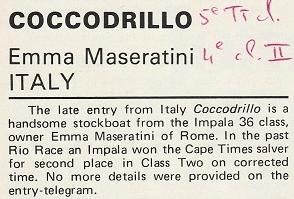 In 1974, Sharp was elected Chief Justice of the North Carolina Supreme Court. … Editor of the Rocky Mount Evening Telegram and Senator Sam Ervin shows some of … to work with the Legislature are Elizabeth S. Petersen and Patricia Locke.